Also what dates are you flying?

Just personal confidentiality and stuff, but feel free to PM me and I’ll let you know!

I just booked flights to come home from to Bermuda and back to school for Christmas break! Looks like I’ll be on delta on the a319! First time flying delta in 2 and a half years and 3 and a half for the a319 for them so I am looking forward to it

so I am looking forward to it

Delta is fine. Here’s my thing with him. I’m very conflicted. Their in-flight offering is decent, their customer service is decent, and the company in and of itself is decent. They’re just an average Airline. Nothing to write home about. I would say their business class, the new delta one at least, is nice. Probably the second best in the United States after the JetBlue mint studio. JetBlue is better in almost every way over Delta, but I think delta has a very jetBlue type vision. They’re like trying to be jetBlue but they’re not getting that customer service and passenger offering to the perfection that jetBlue has.

I think they’re very comparable to airlines like United. Not so much American because American kind of lacks behind in most of the places that Delta and United shine.

How do y’all fly so much

Yes it is, but when parents go to work they get money to go on vacation

It is but my parents allow me to fly when and where I want in the US with my brother as long as I pay the fare.

Boarding school, it’s like an excuse to fly and it’s amazing

I fly for free

Ya gonna make a trip report, because I’m looking forward to it

Omicron COVID-19 Variant In the Netherlands 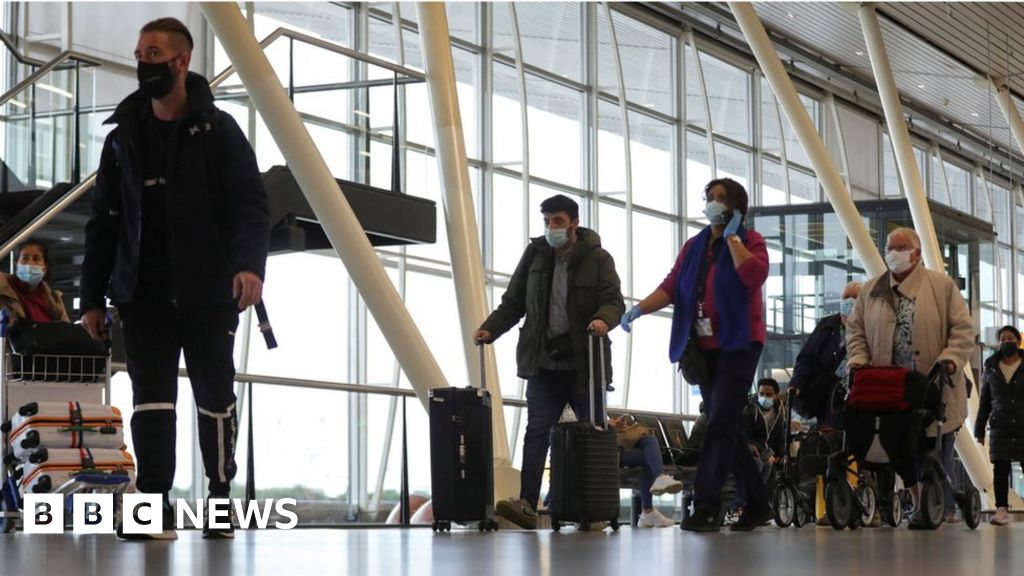 Thirteen people who travelled from South Africa to the Netherlands have tested positive for Omicron.

Oh that crap, never heard of the name though, don’t care about the virus either

don’t care about the virus either

i dont think the vaccine has that much effect on it

or any at all

OoH nOo i ShOuLd cArE aBoUt SoMe VaRiAnT AcRoSs tHe oCeAn

OoH nOo i ShOuLd cArE aBoUt SoMe VaRiAnT AcRoSs tHe oCeAn

Not on Bonaire, even if it is, I don’t care