What Is Your Second Favorite Airline In Your Country?

My second favorite in USA is Alaska Airlines, I love Seattle, but my experience on Alaska was awesome when I flew a Q400. 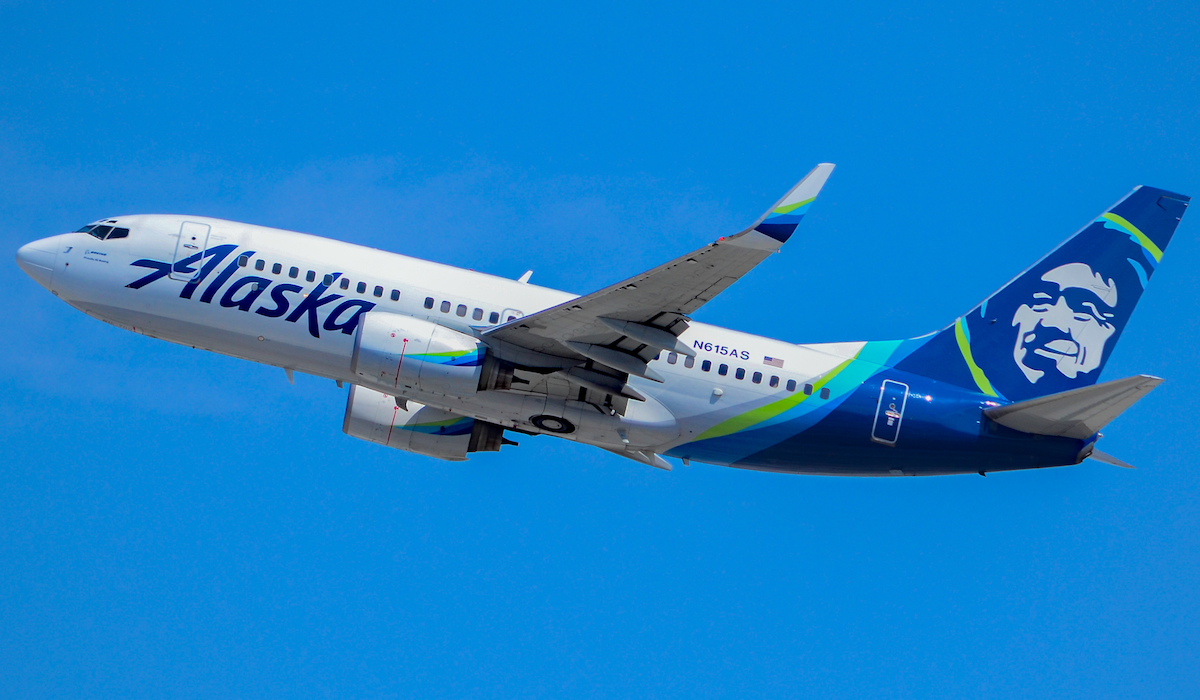 And just to let you know, my favorite airline is QANTAS!

My second favorite airline would have to also be Alaska. I flew a few times, definitely one of the best. The best… That would be jetBlue

Probably United.
My top are tied with AA & Southwest

idk all of them are bad

Gol is the fav

Whats the fav one then?

I mean I would have to choose Ryanair…

I guess there isn’t any other major competitors unless the Connemara to Aran Islands Commuter counts.

Definitely a lot of JetBlue fans. Never flown with them before.

You definitely have to give them a shot. It’s really worth it, they’re cheap and easy. I recommend checking out my review link to here 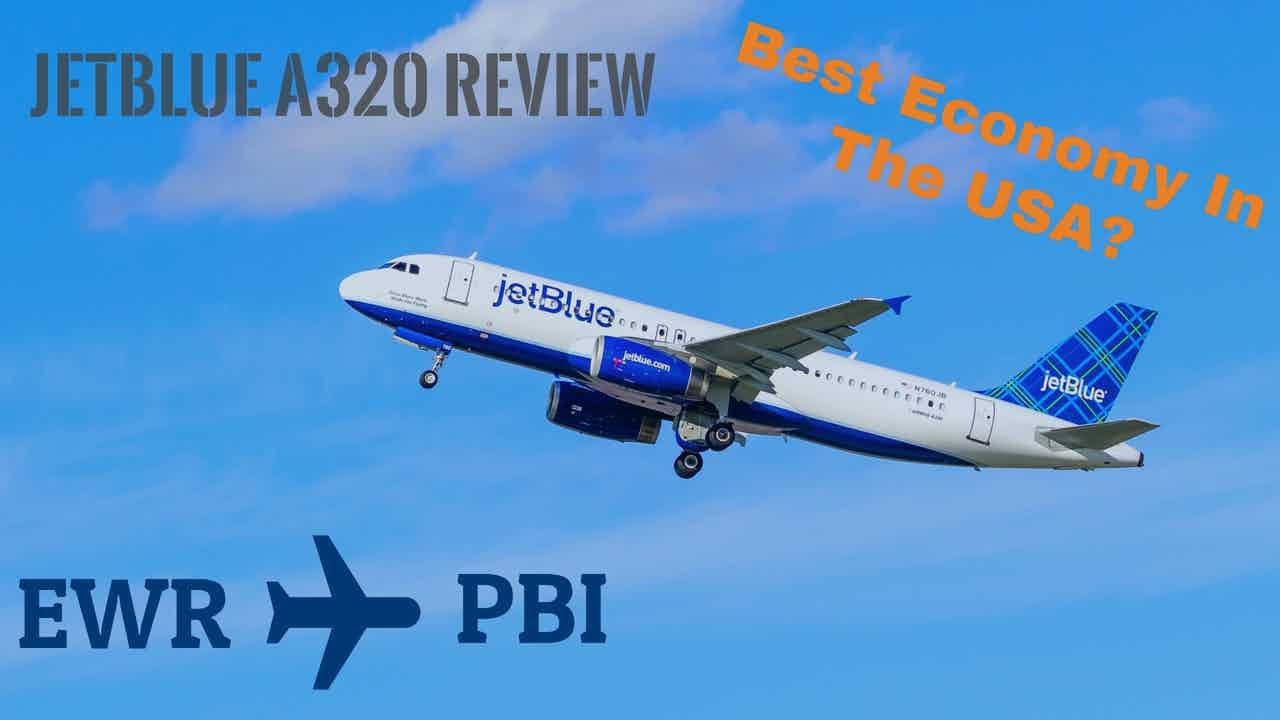 Hmmm, maybe i also have to

Wait until the day they serve Fiji. THATS definitely high on the priority list

I’d be thankful they can even get those flights launched to London.

To be fair, I’m sure Fiji is a beautiful place but I doubt jetBlue has that on the priority list

First just let Delta, United or American start services to Fiji then we can talk about JetBlue.

Visting where you live might be next for me!

FYI, the last emoji doesn’t mean i am flirting with you! So don’t get the wrong assumption

I mean, their XLRs could easily reach Fiji from LA, so, its definitely possible ince those get delivered.