Newark To Permanently Close Part Of Terminal A This Week

Newark To Permanently Close Part Of Terminal A This Week

Newark airport terminal A, objectively known to be one of the worst terminals in the USA will officially be closing its doors to pier 1 starting September 30, 2021. This is so they can make room for further construction on terminal 1, the replacement. Now this is going to cause a slight, but temporary problem. This is the home to all Air Canada, and some JetBlue operations.

For the time being, JetBlue will run a split operation between pier 2 in terminal A, and some gates in terminal B. Air Canada will also run flights from only pier 2 in terminal A. However, the demolition of pier 1 means that AC will lose their only lounge at EWR, but it is assumed that passengers will be given access to the United club.

This will also result in losing the 9/11 tribute left at EWR. On gate 17 (seen below) is where United 93 passengers boarded their flight, back in 2001. 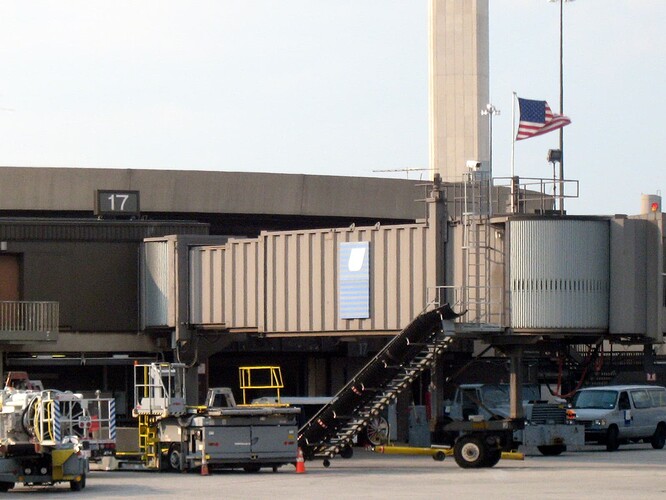 While I’m definitely happy to see terminal 1 start to be serious, it is sad to see pier A go, as I have so many memories from there. It was by far my most used terminal at Newark, and while terminal 1 will be awesome, pier 1, you will be missed. 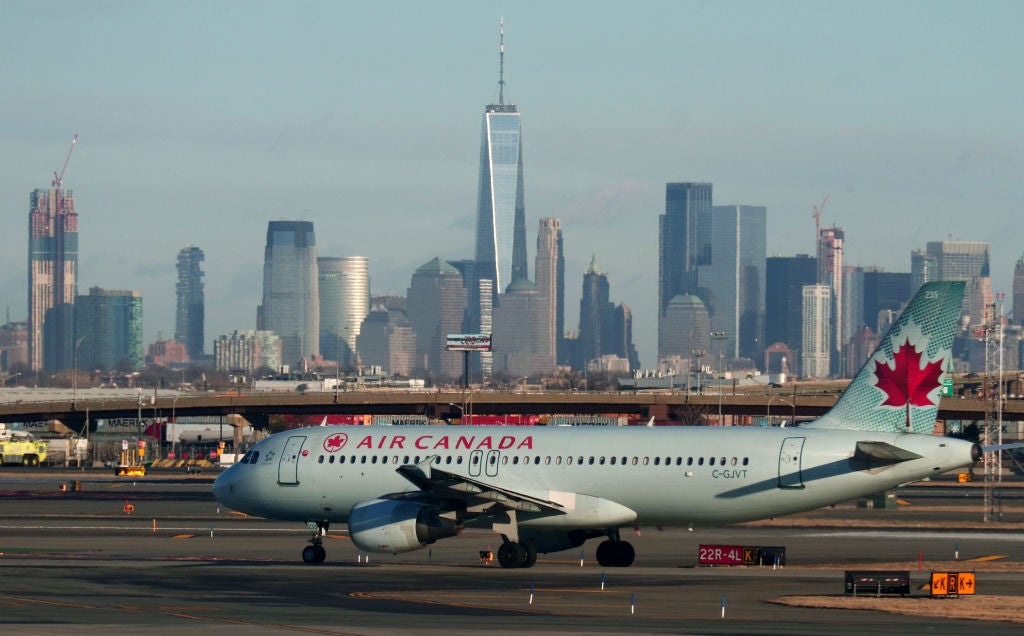 Terminal closure at Newark Airport is about to disrupt travel through NYC -...

Flying through Newark Airport is about to get even more complicated.

They forgot to close the rest of the airport…

jk i only hate on ISP

Is this a closed group? I’ve never seen it on the ‘Groups’ page before.

Nah. I’m just there to reprimand y’all when you criticize my airport.

The last scheduled flight from this concourse will be JetBlue Flight 1873, with service to LAX departing at 10:10 this evening. Goodbye pier 1. Even though you’re dark, gloomy, terrible, and I have nothing nice to say about you, I’m gonna miss you as I have a lot of memories made there. Long live pier one, but I’m excited to see what terminal one has to offer this spring.

Yes, that’s its new name. I’m not kidding. Will it stick, probably not.

I though they were changing it to terminal 1???

That was the original plan.