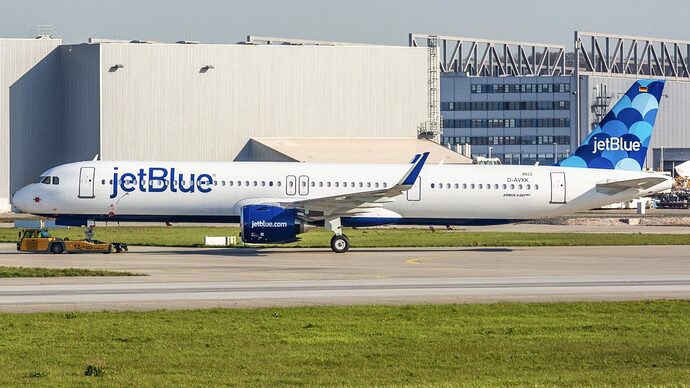 image1280×720 176 KB
Source
As we all are anxiously waiting for jetBlue to officially announce their London services, some people in the company have been in talks about possible Paris services. In an article by Travel Weekly, when they asked the CEO, Robin Hayes where JetBlue plans to fly in the future he said: “Paris, and some regional markets in England in summer.”

So we can probably assume that he’s talking about something like Birmingham. He could also be talking about swimming in Scotland like Edinburgh. Robin also added

“Business class fares across the Atlantic are outrageous. Airlines are gouging their customers. We’re close to announcing our fare structure [on US-UK flights] and the [London] airport.”

JetBlue has yet to announce which London airport it will fly to and from, but Hayes said: “We are close to announcing the airport.”

I think we can assume that at this point, it’s only a matter of time. 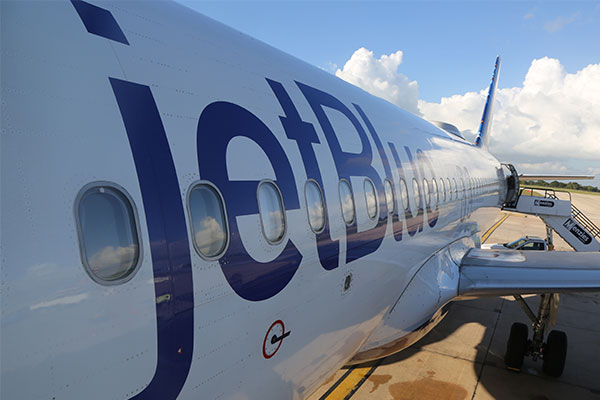 some regional markets in England

He could also be talking about swimming in Scotland

Very cool to see though, wish them the best!

where they goin next? Abu Dhabi?

Excited to see JetBlue expanding routes overseas. Hopefully I’ll be able to fly on these routes one day.