So I am flying from LaGuardia for the first time since 2008/09. Sometime around then, but I heard they were redoing the terminal so maybe it wouldn’t suck?
I was flying with delta and half of their terminal is getting redone so it kinda did but I flew economy plus so it made up for it.

Take off footage was dookie cause it was raining so enjoy this recreation.

When we were in the air I pulled out a cheese platter I got at the airport after the FAs served economy plus passengers 2 snacks and a drink so I was snacking. While I was eating I was listening to WLR. I know you guys love that album. Here’s a screenshot of one of the songs 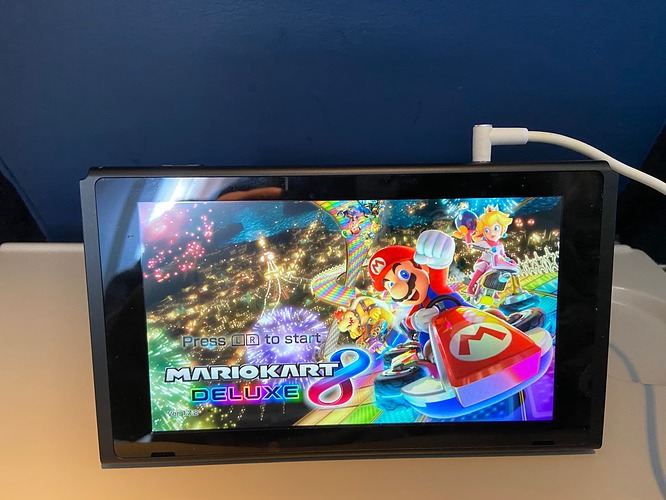 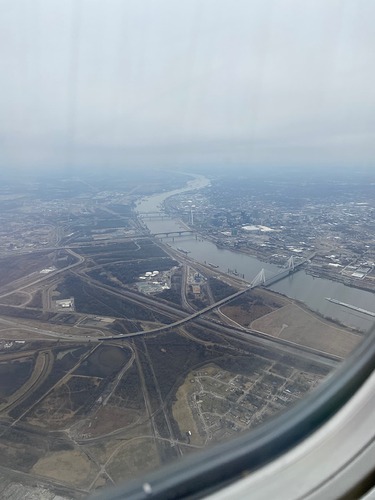 To be honest STL sucked, nothing was really there, it’s a good thing i did not fly out of it because I flew to saint Louis to go on a Midwest aviation college road trip, and for the car needs here’s a photo of the car I had 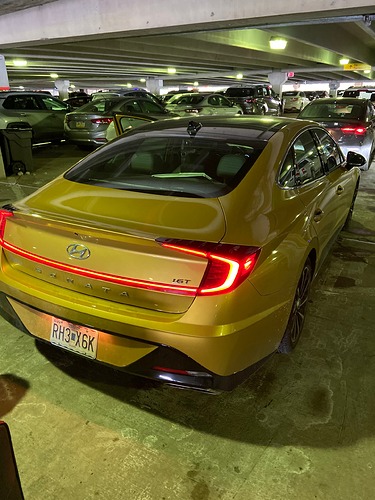 I don’t know what kinda car it is but it sucked, chose to route me onto closed roads and it got confused every time I had to go on a detour and yeah, car sucked, but at least I got to go the the twa hotel with a runway view at the end of the trip so expect sum on that as well.

That’s all for this one, next one will be KPIT-KJFK, delta crj900 in premium economy but in a different layout 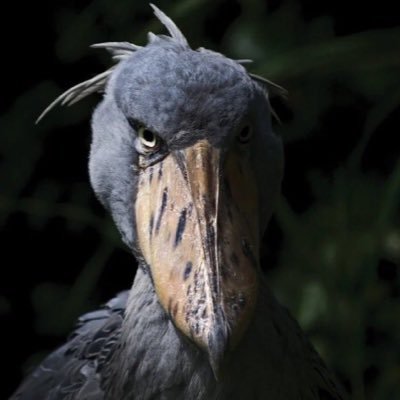