Breeze Airways To Make Route Announcement on December 6, 11:30 AM EST 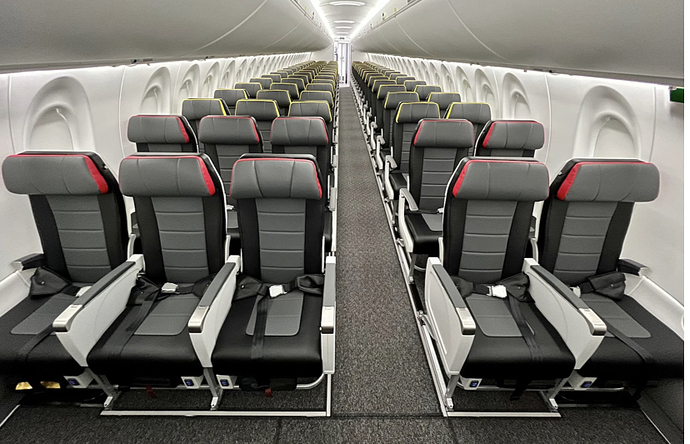 Breeze Airways, the start up airline founded by David Neeleman, who also founded other successful airlines, including JetBlue, Azul, and WestJet, has announced… well are going to be announcing an expansion soon.

Now, there’s no 100% confirmation on what specifically they’re actually announcing, but we can infer this is a route announcement. That’s because, their announcement is going to take place in about 17 hours. At that same time, Long Island airport is making an announcement. Most likely meaning that they will be expanding to Long Island. (@RTG113)

The news was shared on Instagram about 20 minutes ago as of writing this. Announcement is it to take place on 2021-12-06T16:30:00Z. I have also linked the tweet that Long Island Airport sent out earlier today. 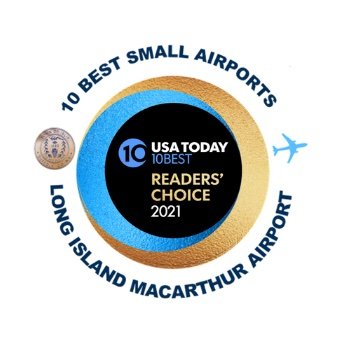 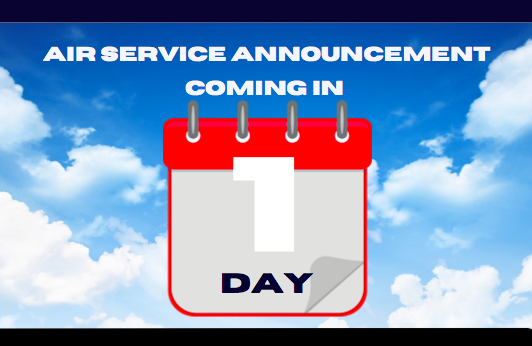 Hopefully, they will expand all around the country soon, and become another large low-cost airline integrated in the US aviation industry! 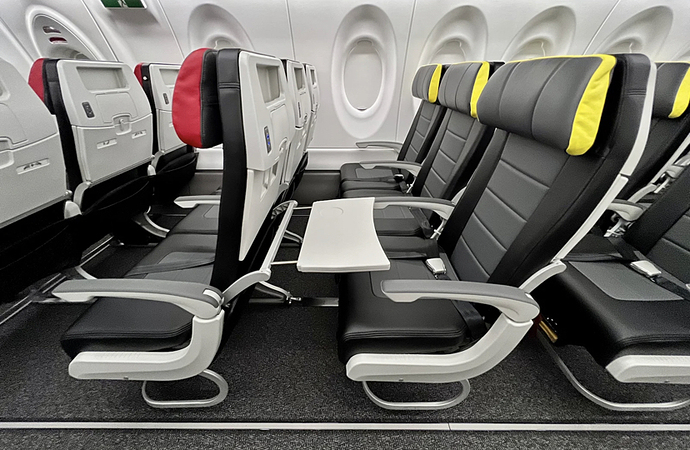 All photos courtesy of TPG.

I can only hope for GRR

I’d fly that, I want to fly it, I was going to fly that (stopped in DEN)…but Khovíd

So basically we’re ordering A350-900ULRs and going to Singapore

I bet they’re going to order 15 A380s and fly from Islip to Dubai, Singapore, Hong Kong, Newark, LaGuardia, and JFK (all on A380s)

They wouldn’t survive at LAX. Delta alone has at least 2 767s in the air on LAX-JFK at any given time

All flights on E190s 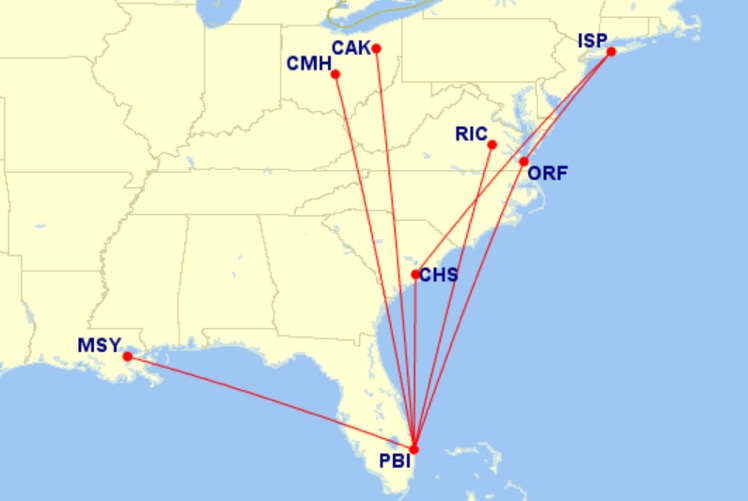 Aww man! I was hoping for something from SAT but ok

Rocco is going to torment me with this information.